In 1932 he competed at the British Assistants' Championship, which was held at South Herts. After the competition Harry Vardon commented "There's only one real player among that lot - the young boy Rees. He'll do well."

In 1946, with Vardon's posthumous endorsement, Dai was appointed the professional at South Herts where he stayed until his death in 1983. In the preceding war years Dai met and befriended Field Marshal Lord Montgomery; indeed they were playing golf together in Eindhoven when 'Monty' was called on by General Eisenhower to lead the Allied Forces for what was to become known as 'The Battle Of The Bulge'. Such was the relationhip between Dai and Lord Montgomery that 'Monty' agreed to attend a Charity golf tournament at South Herts in 1948, soon after Dai's appointment as professional.

During a long career Dai won a total of 39 major tournaments, finished second in the Open Championship on three occasions, played in nine Ryder Cups, captaining the side no fewer than five times and leading the team to victory at Lindrick in 1957. Soon after that famous victory he was appointed a Commander of the Order of the British Empire (CBE). He also won the coveted ‘ BBC Sports Personality of the Year’ award in 1957; one of only two golfers to have won that accolade to date. Despite being showered with honours, and having a very busy schedule as Chief Ambassador of the PGA, Dai was always close to the Club's members.

He died after a short illness in 1983, and his ashes lie in the graveyard of St Andrew's Church, close to Harry Vardon’s grave.

In 2013, Dai's daughter Gill Williams was elected Club Captain, the first lady to occupy this position in the Club's long history. She has twice been Captain of South Herts Ladies - in 2008 and again in 2017.

Click on following link for more history and pictures: 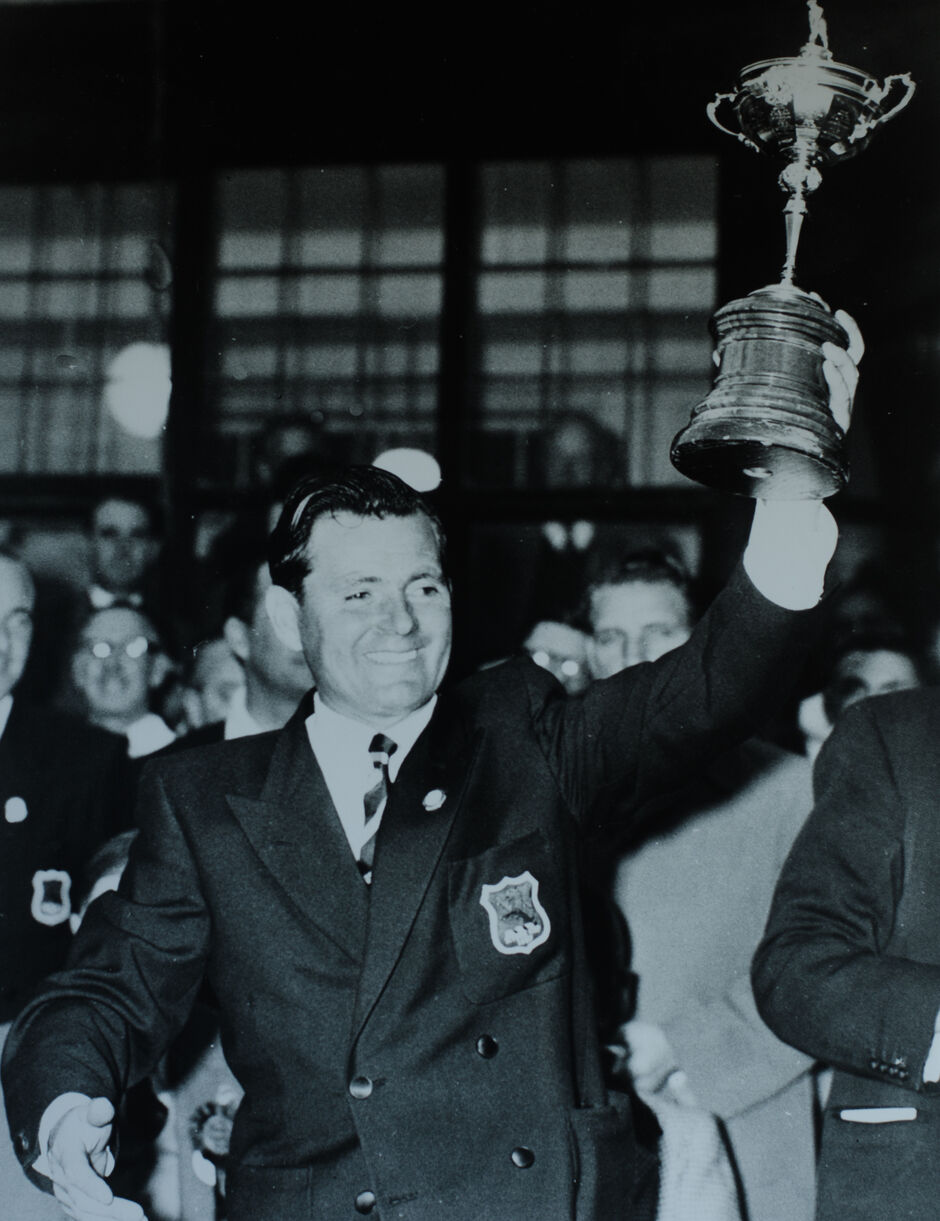