A Century Of Golf

Following the Club’s formation in 1899 various further parcels of land were acquired over a period of time. In 1928, the Club purchased all the land it occupied at that time, together with a new field, for the sum of £21,500. In 1935 a further field was purchased bringing the total to the 147 acres which is owned today.

Over the years the main course has been lengthened and improved a number of times – today’s layout is the fourth.

The first clubhouse, built at a cost of £2,991, was extended over the years. However, on 25th October 1959 a fire destroyed all but a few parts of the building. Within hours a Reconstruction Committee had been formed, and a new clubhouse opened in December 1960, constructed at a cost of £47,037. Essentially this is the building that exists today.

Over the years South Herts has hosted a number of professional tournaments including the Hudson Trophy, as well as many pre-qualifying competitions for The Open.

The US Ryder Cup team first visited the Club in 1937. After the Second World War South Herts built a strong relationship with successive US Ryder Cup teams who used the Club for pre-Ryder Cup practice. Much of this was due to Dai Rees’ influence and a golf enthusiast from the USA named Robert A. Hudson.  Robert Hudson was the originator of what is now held at South Herts as the annual ‘Hudson Trophy’ tournament.

In 1961 Arnold Palmer visited the club to practice with the US Ryder Cup team and he is remembered for making a light-hearted comment about the first hole. He smashed a 4 wood to just short and right of the green, chipped on and sunk his putt for a birdie. As he walked off, with a grin on his face, he is said to have quipped to his playing partners, "That's the worst designed par 3 I've ever played." We agree, it would be a poorly designed par 3! The first is only 305 yards long, driveable for the longest of hitters but it's a well-guarded, devilish green that awaits the golfer.  Maybe it will be you; and when you walk down the first you'll be following in the footsteps of Palmer and those other golfing greats.

As Henry Cotton said, speaking at the Club's annual dinner in 1986 "South Herts is one of the back-bones of golf in Britain". 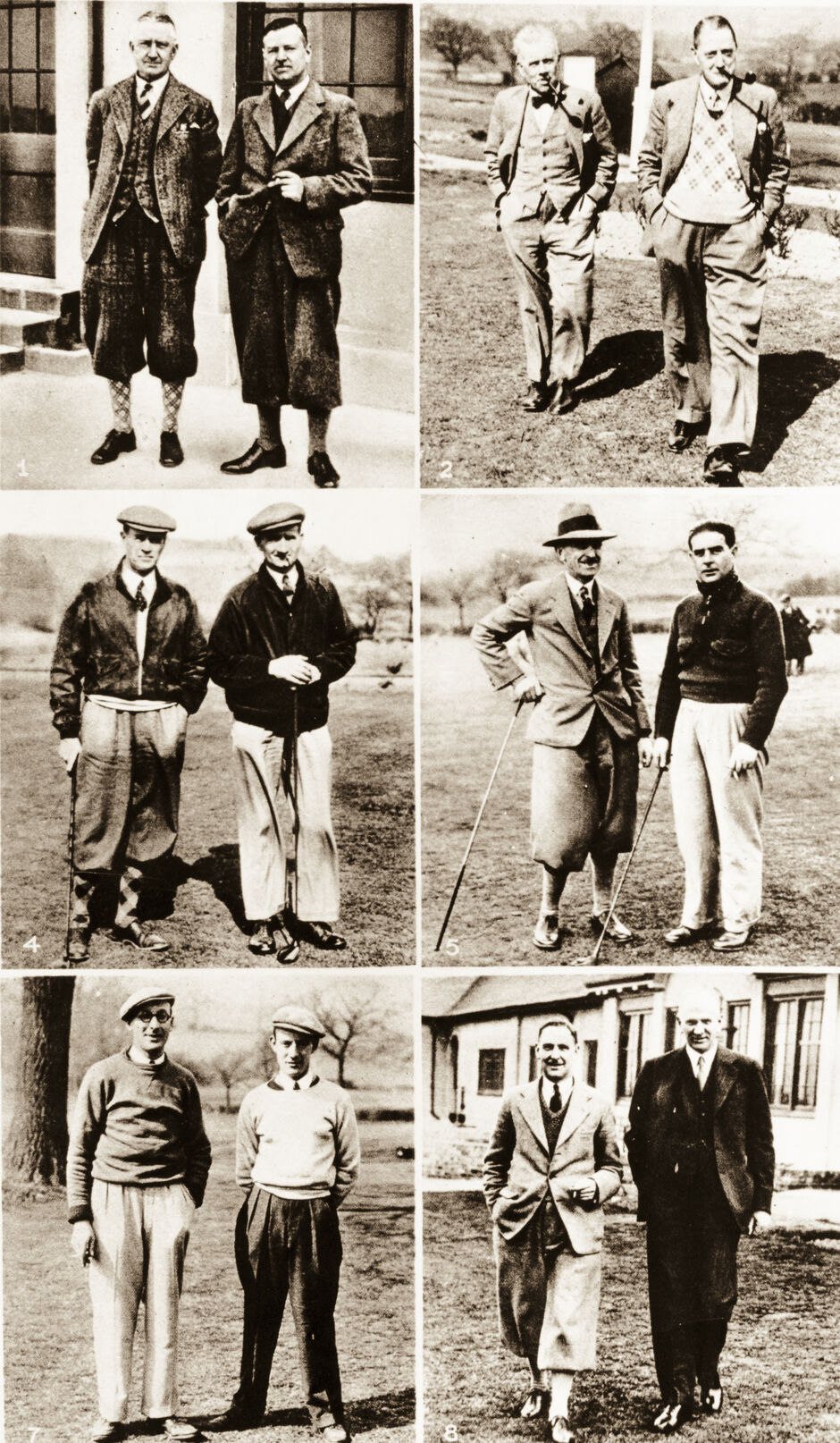